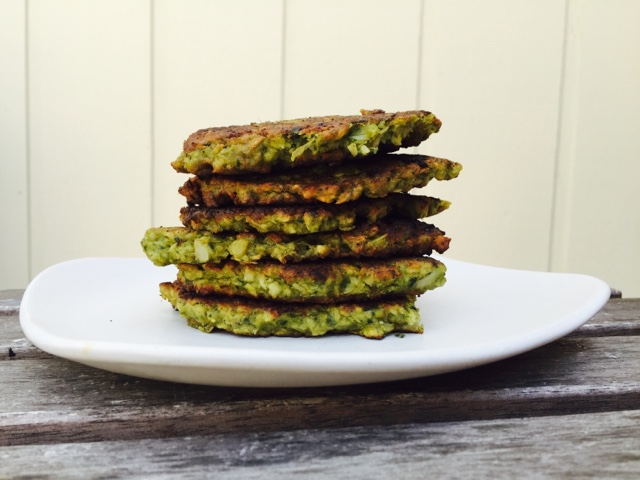 Looking for a great substitute for potatoes? I really love burdock!

Burdock, (sometimes called Gobo), is a root, like potatoes. It's an Eurasian plant, related to sunflowers and artichokes, and is an important part of traditional Asian and Mediterranean diets. Burdock has a nice, potato-like texture with a subtle artichoke flavor, but clocks in at only half the calories and a little over half the carbs. Bonus: it's been linked to clearer skin, kidney and liver heath, lymphatic and circulatory (blood health) support, and blood sugar management.

Burdock has been introduced to North America, where it now grows as an invasive species, a common "weed". If you've ever walked through the woods in early fall and gotten the sticky, spikey "burr" seed balls on your clothing, then you already know burdock.
Burdock is best harvested in the early- to late-spring, once the leaves are formed for identification, but before they send up their central stalk. You can also buy it year-round in Asian markets; you can, of course, grow it at home. 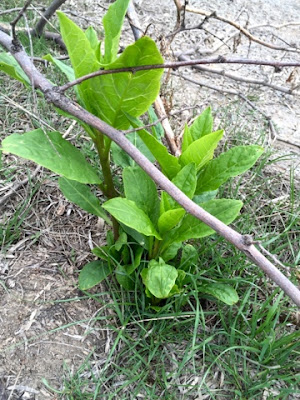 Pokeweed is another common weed in the US, especially in the South and East. It's low in calories and high in vitamins C and A. It can only be harvested in the early spring, making this a very seasonal dish!

Caution: Pokeweed must be properly harvested and prepared in order to eat it safely. Please read my post on how to safely pre-prepared pokeweed, if you are unfamiliar.

If you don't have pokeweed, you can make this dish with frozen and drained spinach instead!

The chickpea flour makes this dish gluten-free, and it's also vegetarian and low in sugar. If you don't worry about gluten, you can use regular flour instead.