Last year I posted about how to dry turkey tail mushrooms and make a cancer-fighting and immune-strengthening tea.

Now I'm back, because new research has come up in the past year, and I can provide updated information on just how turkey tails (Trametes versicolor) are performing in their clinical trials. (Here's a hint: they are doing well) and also science has given us more information on dosage and potential adverse reactions. (There aren't many). I will cover the updated research in a future post.

But for now, I want to show you how to identify Trametes versicolor (previously known as Coriolus versicolor) on your own, if you find it in the woods. Right now, preparations of this mushroom are only produced by a few suppliers, and are therefor expensive. However, this is a widely-distributed fungus, and frequently fruits abundantly, so there is no reason why you can't forage it on your own for free.

Special note on Turkey Tails: I have listed this ID as a beginner level difficulty. In fact, it can actually be quite hard to tell Trametes versicolor from some other varieties of Trametes. However, none of these similar looking mushrooms are poisonous, which is why I still consider this a beginner level mushroom. 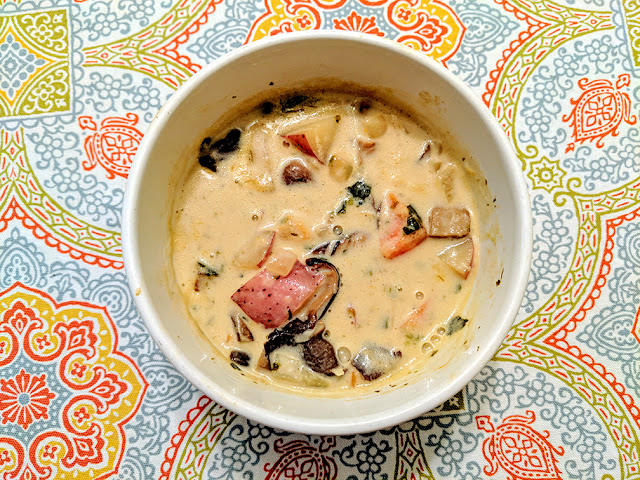 It's important to know the right mushroom for every task.

When you go to buy oyster mushrooms in the store, you will find that the caps are very small (less than 2" across) and still feature "in-rolled" edges. Basically the edges of the caps roll down and under, towards the gills. This is considered the best time to eat oysters, as they have not yet released their spores, and the flesh is at it's most firm and meaty.


It's easy to harvest "optimal" mushrooms when you are farm-raising them. But in the wild, you generally don't have the luxury, unless you know a spot you can visit every day. Most often the oysters you find in the wild will have flat caps, occasionally with rippled and/or cracked edges. They will mostly look like this:


Older oyster mushrooms, like the ones above, loose some of that firmness, and are less meaty. Some foragers will even bypass these "spongy" specimens, but they still have a lot of flavor, and are perfect in the right application. By pureeing these mushrooms, like in soups or gravies, you avoid the texture issues.

You can also dehydrate older oyster mushrooms. Once reconstituted, they will have a unique texture--not firm and "mushroomy" like the young ones, but more meaty, almost rubbery a bit. Rather like cooked clams, which is what made me want to try this dish.

Being a native New Englander living in Texas, I sometimes find myself overwhelmed with the desire for foods I simply can't get around here. Sometimes it's lobster rolls, but most often it's clam chowder.  I'd heard that oyster mushrooms can make a passible substitute for clam chowder, and I was highly skeptical, but I decided to give it a shot.