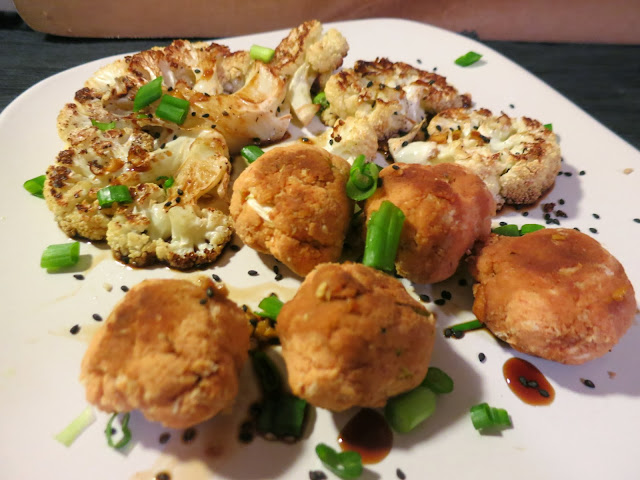 It has been forever since I have blogged. I have been feeling really down for the past month and more, in part because of things like work, but also because I have been just feeling very run down. I have every hope that things will turn around within the next few months, however, and I am trying to stay upbeat. My wonderful (in terms of picture--not performance) camera is also on the fritz, again, so that isn't helping. It seems to preferentially like to fail in the field, where I can't immediately address the issue. I also have the world's cheapest phone, so my camera phone pics have been less than stellar.

Back in the spring I predicted that this would be an insane year for the Chicken Mushroom, or Sulfur Shelf, Laetiporus sulphureus. And indeed, it has been. . .for everyone else. Somehow, throughout all of September, I have managed to just miss every single one of my chicken mushroom patches, and shown up a few days to a week late, to find a rotting, buggy mess. I missed out on easily over 100lbs of choice mushrooms this year, just from going to the wrong spots on the wrong days. It's a shame, because, in addition to being delicious, chicken mushrooms are extremely versatile.

Anyway, last Sunday I found a smallish haul of Chickens. They were a couple of days past their prime, somewhat dried out, and with the edges starting to mush. Any other year, I would have passed them by. This year though, I was desperate. At least, since this is October, they hadn't gotten buggy yet, and simply needed to be revitalized. I was determined NOT to be disappointed, and decided to view the somewhat dried out mushrooms as a challenge.

I am glad I did, as this dish proved to be just what I needed to cheer myself up--easily rivals buffalo "chicken" mushroom for my favorite dish with this fungus.